In 2014, Dunkin' Donuts launched an interactive promo for its customers. They would buy a product, and they would have the opportunity to participate in the FINDD ELI Instant Win Game.

The mini-game aimed in selecting one of the Dunkin 'Donuts branches around an animated city map. If Eli was in the chosen building, the user would win a meeting with Eli Manning, and the opportunity to appear in a DD commercial with him.

The hero of the project, besides the football player, was the intricate city that would be the playground. The isometric illustration of the city was inspired in New York City, and I had to add special care in details, so it looks a funny and enjoyable game to play. 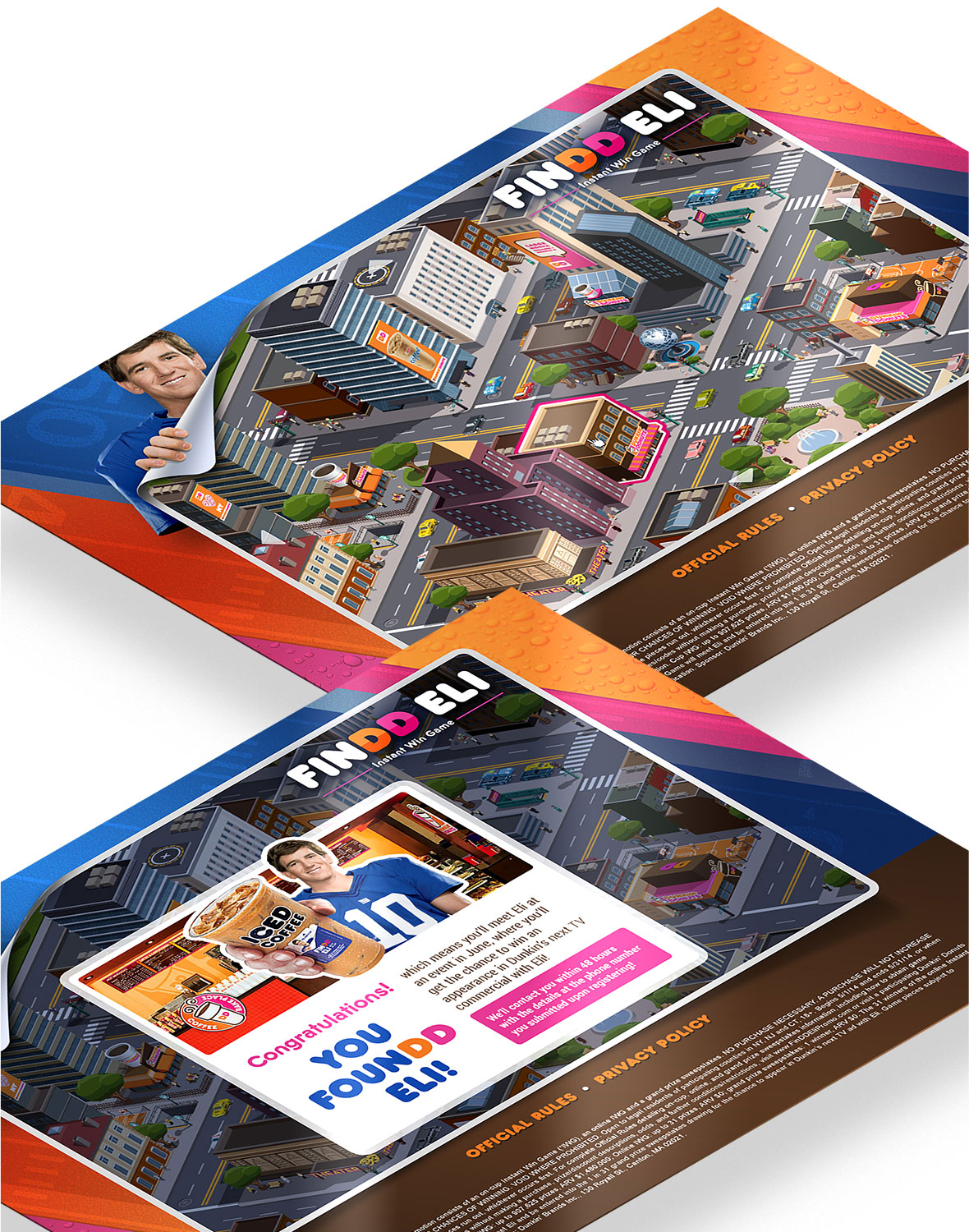 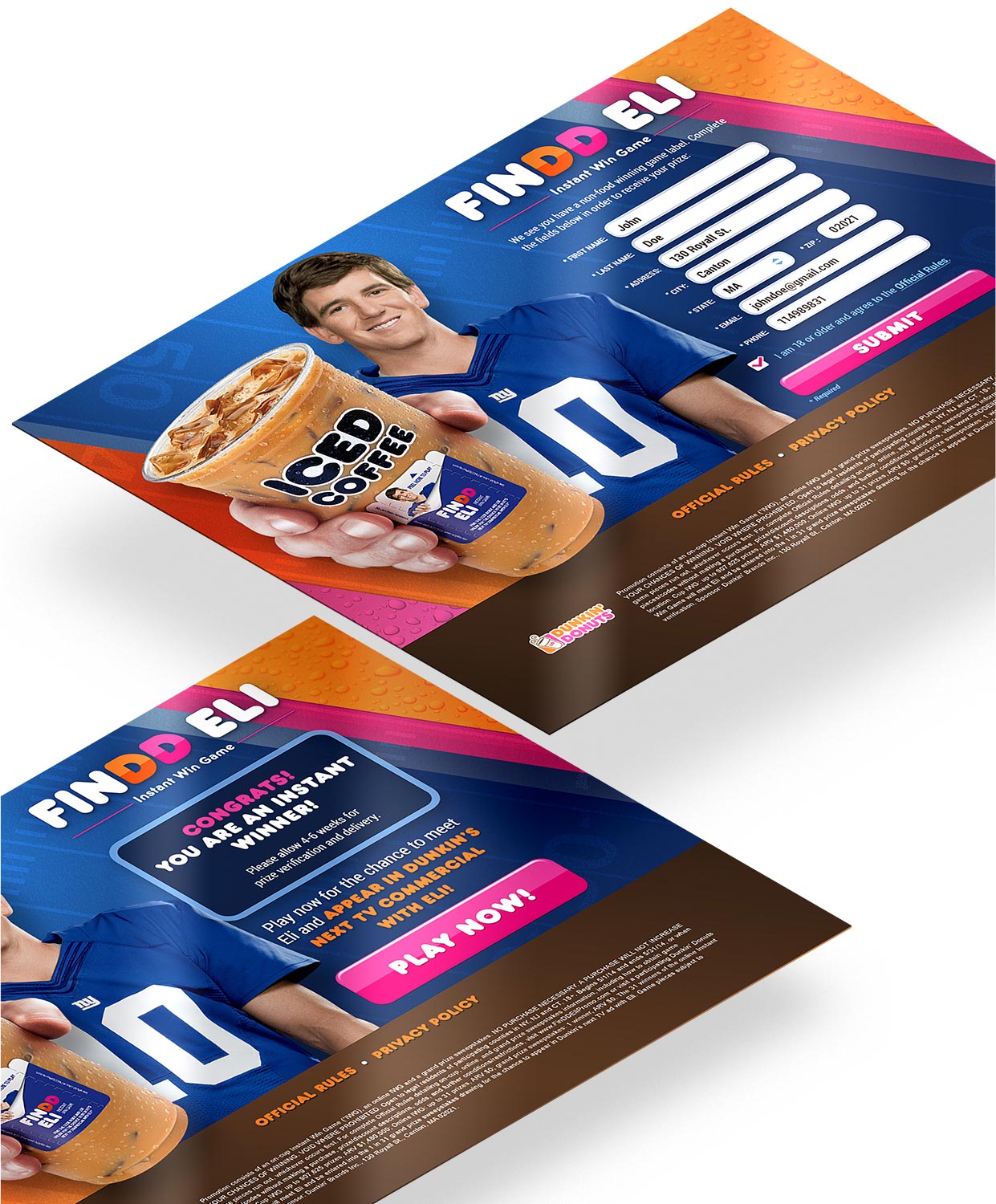 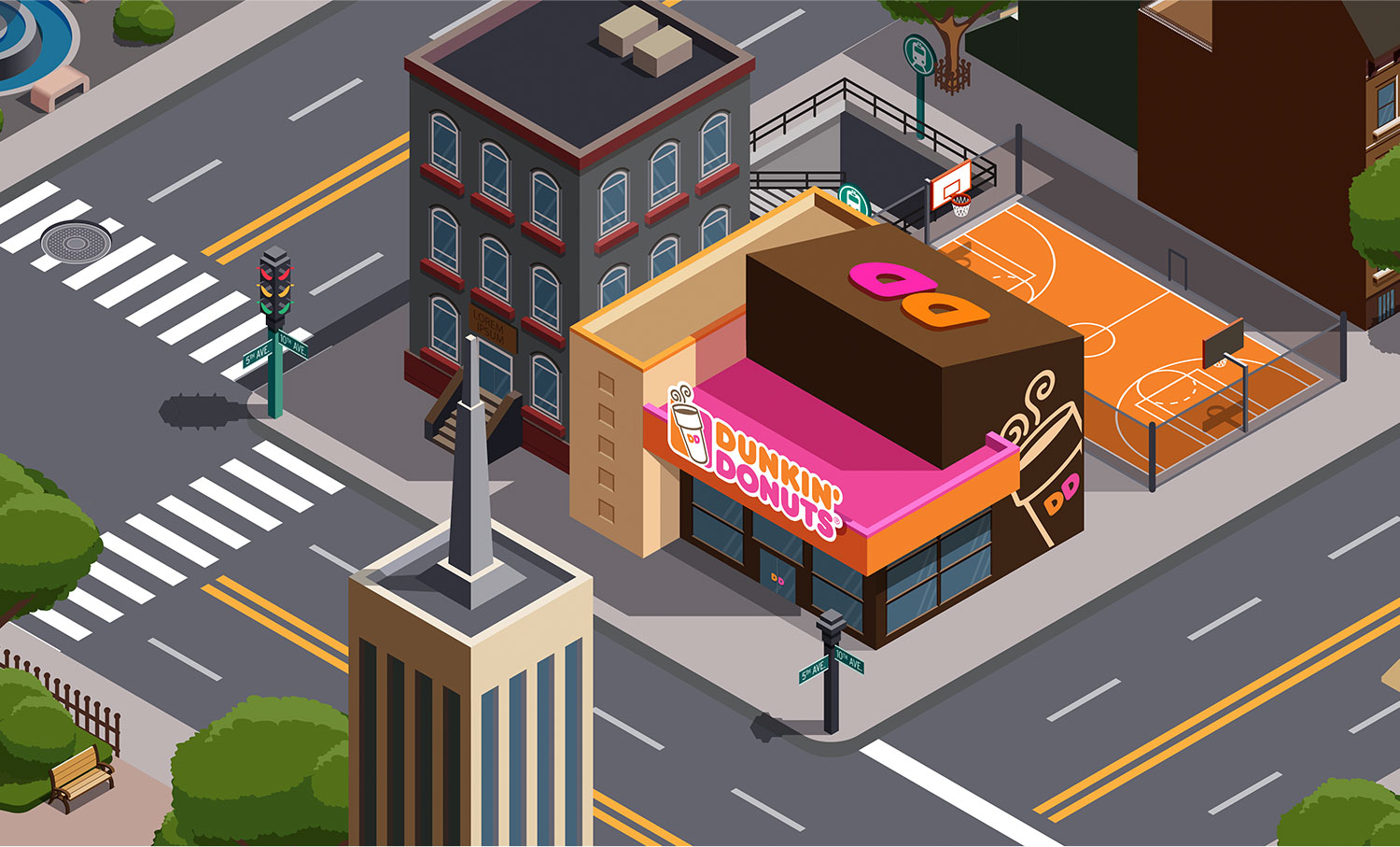 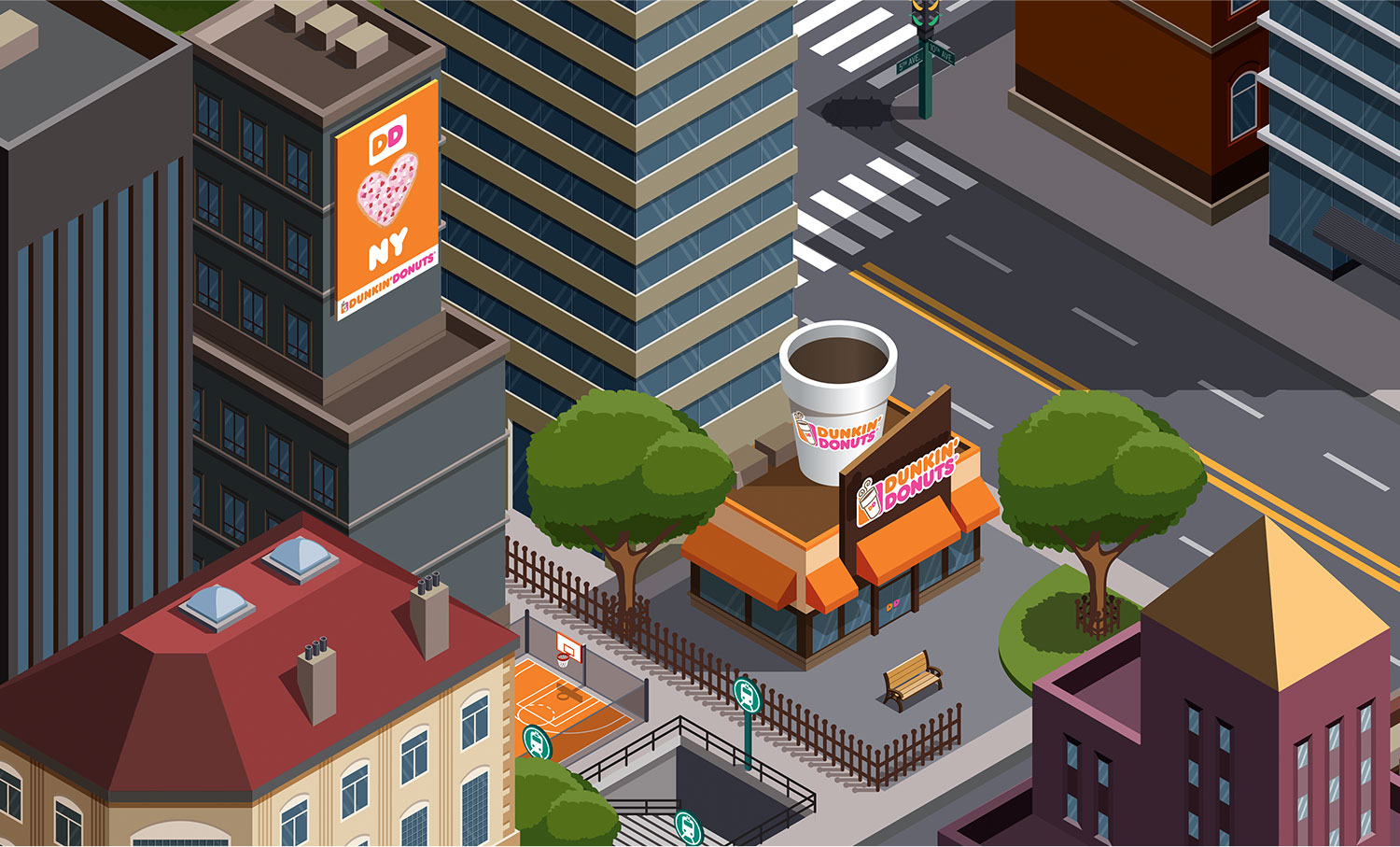 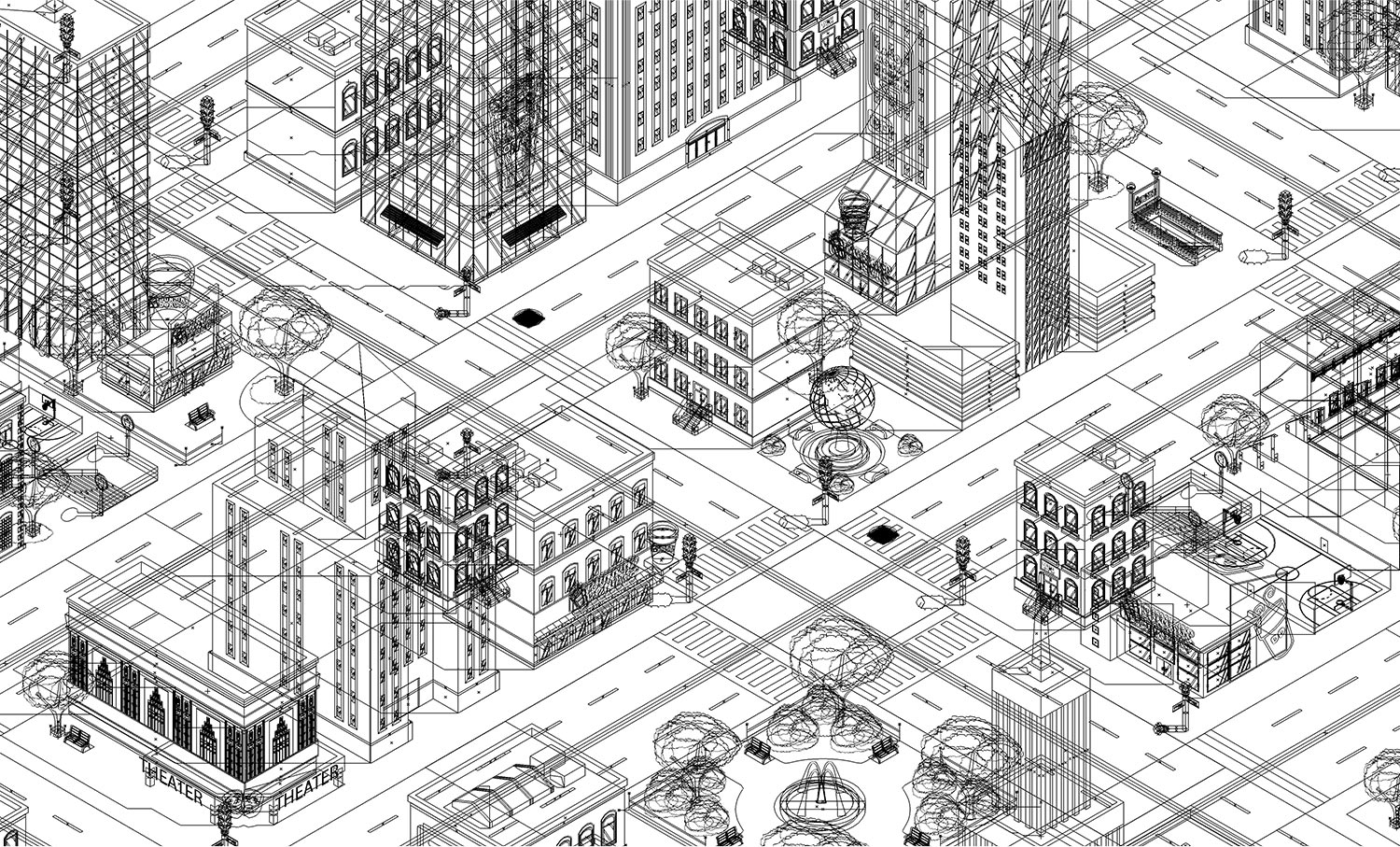